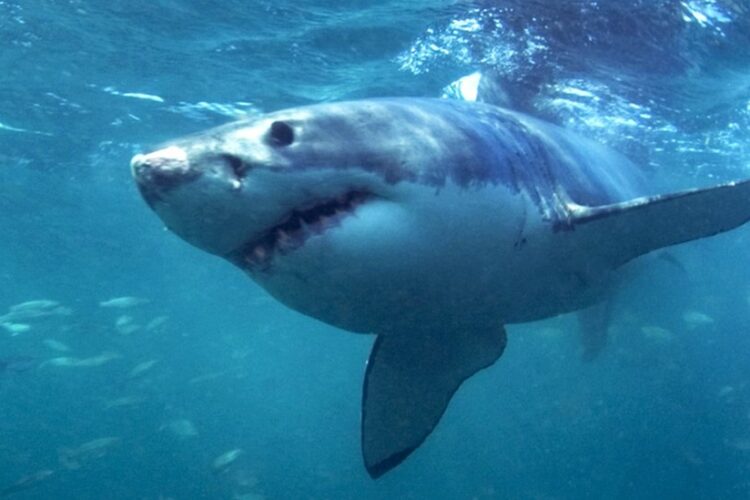 A surfer in Australia was assaulted by an extraordinary white shark — at that point figured out how to paddle back to shore and stroll for help notwithstanding enduring “catastrophic” wounds.

The 29-year-elderly person was surfing in the waters of D’Estrees Bay close to Kangaroo Island on Sunday when he was bit by the shark.

He had the option to paddle back to shore and stroll around 1,000 feet for help on the distant sea shore, where he was treated by paramedics.

Michael Rushby, who was one of the paramedics who treated him, said that his wounds were “disastrous” and it was “very noteworthy” that he had the option to get himself help.

“He was fortunate that he had the option to do that,” Rushby said.

Rushby said the man had endured “genuine cuts and this was to his back, his posterior and his thigh.”

“These wounds were predictable with a serious huge shark chomp,” Rushby stated.

Depicting the difficulty from the medical clinic, the man said he was perched on his surf board when he “felt a hit on my left side.”

“It resembled being hit by a truck,” the man said in a manually written letter.

“It bit me around my back, butt cheek and elbow, and removed a lump from my board. I got a brief look at the shark as it let go and vanished.”

He expressed gratitude toward the “magnificent” clinical laborers who treated him at the sea shore and clinic.