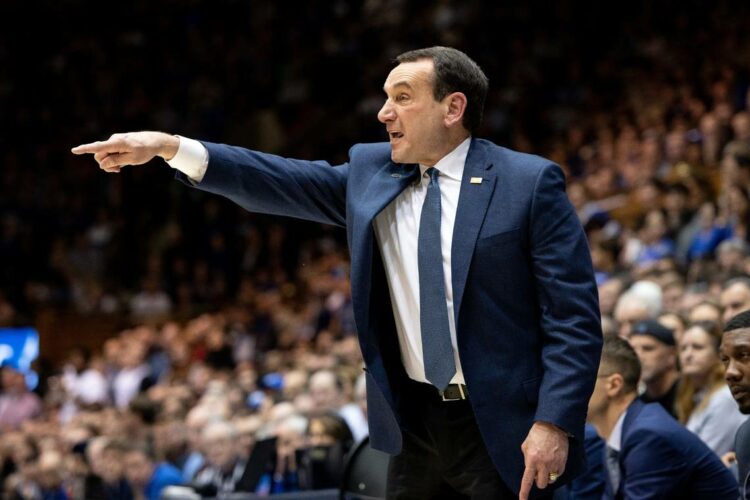 No. 20 Duke’s matchup against No. 18 Florida State in Tallahassee on Saturday, which the Blue Devils had been set to play without mentor Mike Krzyzewski, has been deferred, the ACC declared Friday night.

The deferment is because of a positive COVID-19 test in the Florida State program, just as contact following and different conventions.

Prior Friday, Duke reported Krzyzewski had come into contact with somebody who tried positive for the Covid and would be sidelined “to observe standard quarantine protocol after being exposed to an individual not in the travel party who tested positive for COVID-19.”

The group said Krzyzewski didn’t venture out to Florida with the Blue Devils. Jon Scheyer, partner lead trainer and a previous Duke champion, was set to be the acting lead trainer.

In the wake of enduring a 15-guide home misfortune toward Illinois on Dec. 8, Krzyzewski communicated worries about the season pushing ahead during the pandemic.

He consequently declared that his group would drop its excess nonconference games.

Duke, 3-2 through five games, has not played since its 75-65 win over Notre Dame on Dec. 16 its solitary game since its misfortune to Illinois.

Duke’s ladies’ b-ball group as of late dropped its season in the midst of worries about COVID-19.