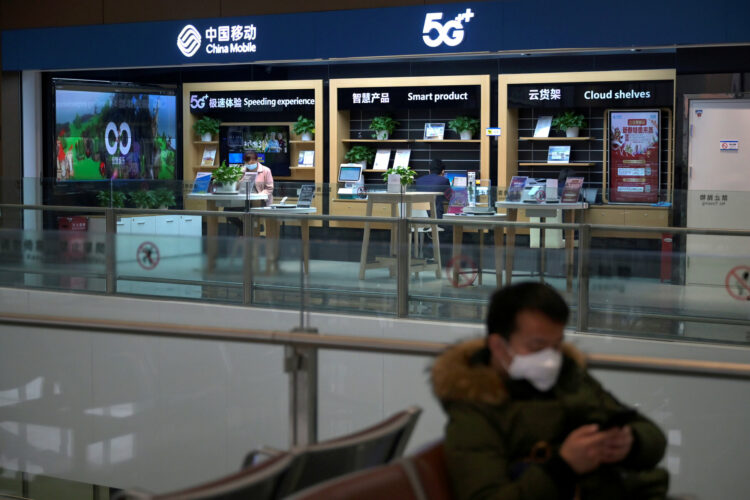 The New York Stock Exchange switched its choice to delist China’s three biggest broadcast communications organizations, in the wake of talking with administrative specialists about a new U.S. venture boycott.

The Hong Kong-recorded portions of the three telecom majors flooded on the news. Portions of China Mobile, which is among the most important of China’s recorded state-claimed undertakings, rose as much as 7.5% in late morning exchange on Tuesday, while China Telecom and China Unicom hopped 8.1% and 11%, separately.

NYSE’s prior arrangement to delist the organizations followed a U.S. government request, endorsed by President Trump in November, that precludes Americans from putting resources into a rundown of organizations the U.S. government says supply and backing China’s military, insight and security administrations.

The exchanging boycott should begin on Jan. 11, and financial specialists would have until November to shed their property.

The NYSE had conveyed a warning about its arrangements to initiate delisting strategies around New Year’s Day, while markets were shut.

The unexpected declaration bothered the Hong Kong-recorded offers and American depositary receipts of the three organizations on Monday in the wake of exchanging continued, as huge and little speculators mixed to sort out how to do their ADR possessions.