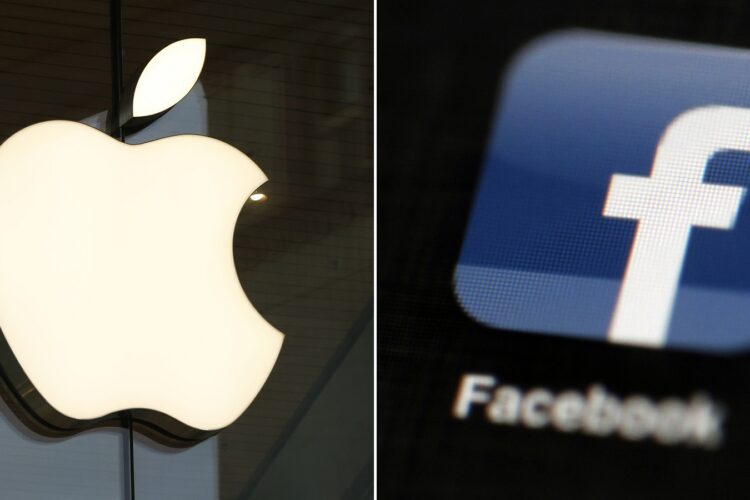 A fight has been stewing between the organizations for quite a long time.

While its a well known fact that pressures are developing among Apple and Facebook shed all the more light on exactly how rancorous the fracture has become.

Facebook CEO Mark Zuckerberg once allegedly told workers that “we need to inflict pain” on Apple because of “extremely glib” remarks made by his partner, Tim Cook.

In the wake of the Cambridge Analytica embarrassment in 2018, Cook was asked what he’d have done in the event that he were running Facebook at that point.

He said that he wouldn’t have wound up in such a circumstance in any case, and scrutinized Facebook for attacking client protection.

He went after Facebook as of late while hammering “rampant disinformation and conspiracy theories juiced by algorithms.”

Albeit the two CEOs met in 2017 trying to fix their broke relationship, the experience “resulted in a tense standoff”. From that point forward, the fracture between the organizations has extended, and a forthcoming iOS security change is set to augment the gorge.

A year ago, Apple declared that iOS applications would in the end have to request that clients for consent track them across different sites and applications utilizing IDFA labels.

Similarly as with the App Store security “nutrition labels” it turned out in December, Apple has given engineers some an ideal opportunity to get ready for the change, which will be empowered when iOS 14.5 shows up this spring.

Facebook disagreed with the strategy update. It guaranteed that the move will hurt its income, as a huge lump of its plan of action relies upon following client action for promotion focusing on.

Facebook has apparently considered recording a claim against Apple over supposed anticompetitive arrangements and it has offered to give Epic Games archives to help that organization’s fight in court with Apple.

Facebook has been leading “a campaign against Apple” with antitrust controllers and government figures.

This fight is working out in the open and private while Apple and Facebook are both under antitrust investigation. They additionally seem, by all accounts, to be on a crash course to turn out to be more straightforward contenders. Their individual CEOs accept blended reality and increased reality address the eventual fate of processing.

Facebook, obviously, has Oculus in its stable, while Apple is trying things out of AR and subtleties have been arising about its blended reality headsets.